Forgiveness (Monday Morning in the Desert)

Christians talk a lot about forgiveness. For example, every time we pray the Lord's Prayer, we ask God to "forgive us our trespasses, as we forgive those who trespass against us".  In my everyday life, talk about forgiveness doesn't really seem to be that hard or unrealistic.  People offend me periodically in a minor way with their words or actions, but nothing  has required me to go to great lengths to forgive.

In a recent article in the New York Times Magazine, though, there is an article containing several almost unimaginable stories of forgiveness.  It was twenty years ago that one million people were killed in the Rwandan genocide.  Understandably, in the aftermath of such a senseless slaughter, there has been much grief and anger.  But, as the article (and in particular, the pictures that go along with it) demonstrates, there has also been forgiveness - mothers have forgiven those who killed their sons, people who had their homes burned and looted have forgiven the perpetrators, and so on. 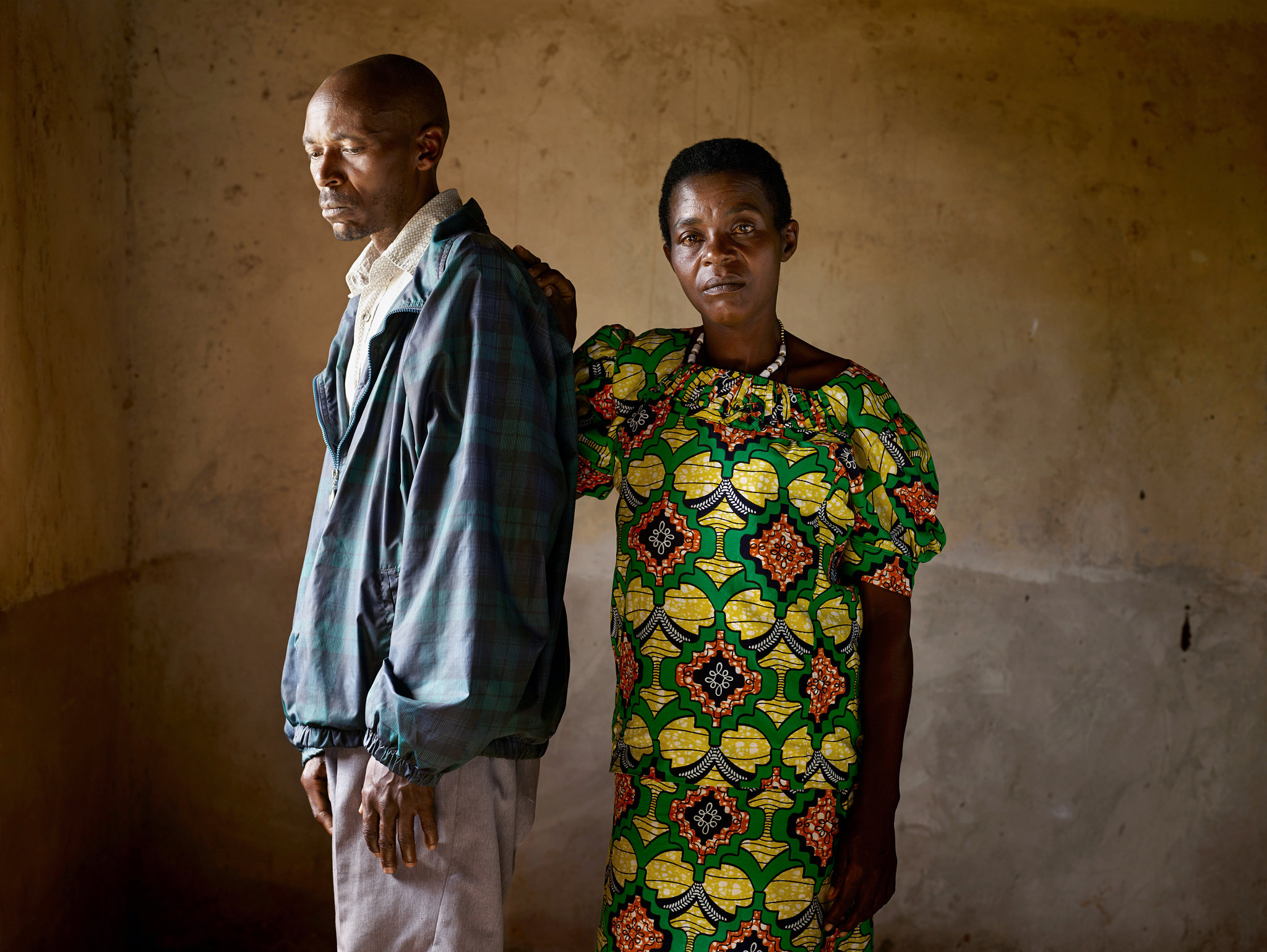 (The man on the left killed the father and three brothers of the woman on the right).  For more pictures and stories, you can find the article here:
http://www.nytimes.com/interactive/2014/04/06/magazine/06-pieter-hugo-rwanda-portraits.html?_r=0

The Desert Fathers and Mothers were not victims of such a genocide, but in living lives of complete obedience to the will of God, they knew the importance of forgiveness, and entrusting matters of judgment to God, as this story demonstrates:

"One day Abba Isaac went to a monastery.  He saw a brother committing a sin
and  he condemned him.  When he returned to the desert, an angel of the Lord came and stood in front of the door of his cell, and said, 'I will not let you
enter.'  But he persisted saying, 'What is the matter?'  And the angel
replied, 'God has sent me to ask you where you want to throw the guilty
brother whom you have condemned.'  Immediately he repented and said, 'I have
sinned, forgive me.'  Then the angel said, 'Get up, God has forgiven you.
But from now on, be careful not to judge someone before God has done so.'"

(From this online compilation of the sayings of the Desert Fathers and Mothers - http://www29.homepage.villanova.edu/christopher.haas/saying%20of%20the%20desert%20fathers.html).