A Lutheran Among the Carmelites

In a secluded corner of Sioux City, Iowa, there is a little taste of heaven that most local residents don't know about.

I've lived here for almost 19 years, and until recently, I knew very little about the Carmelite monastery found on a dead-end street in the midst of the Loess Hills that Sioux City is built upon.  To learn a little bit more about Sioux City's only monastery, I decided to go there on a Sunday afternoon for Vespers a few weeks ago. 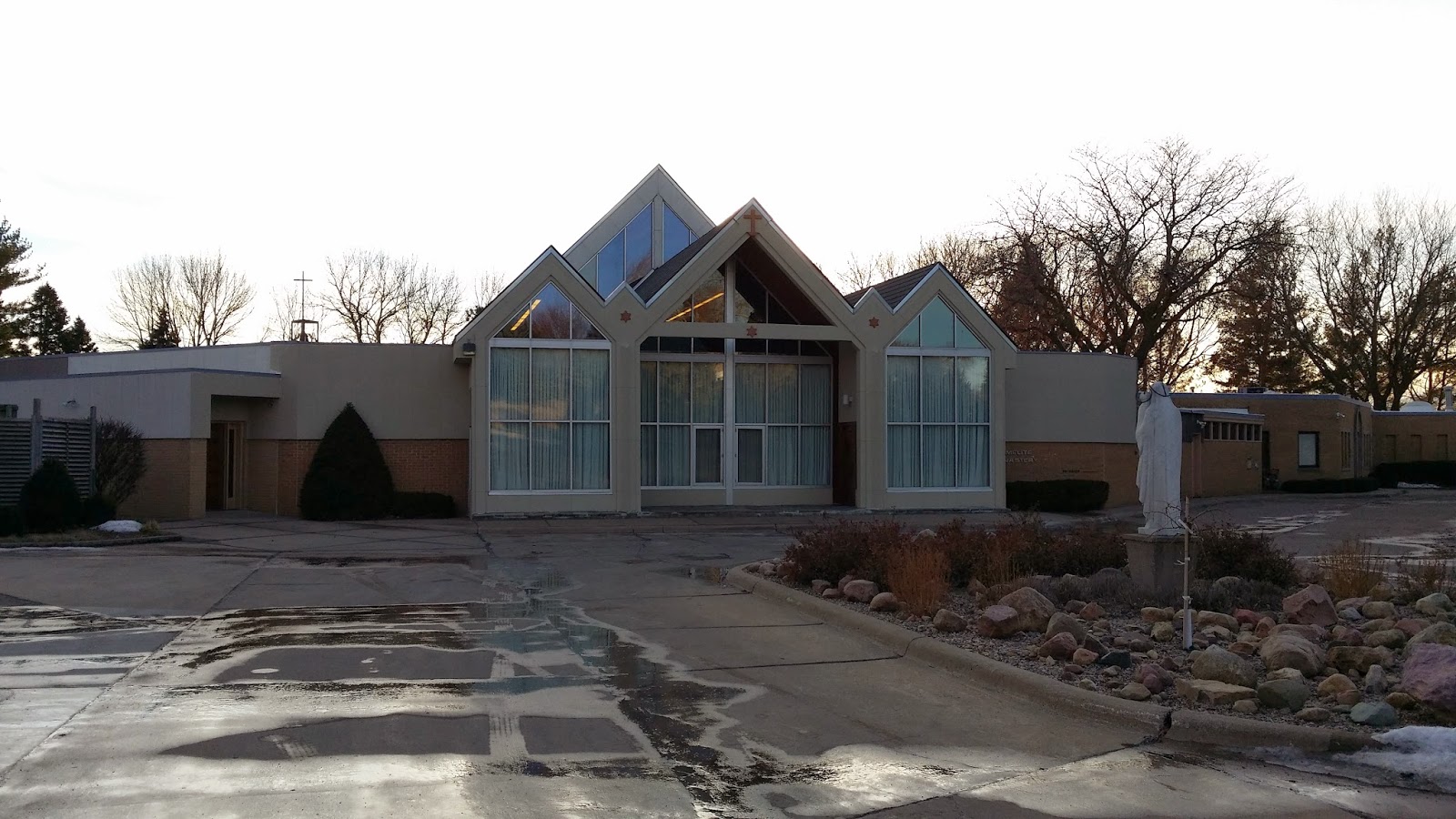 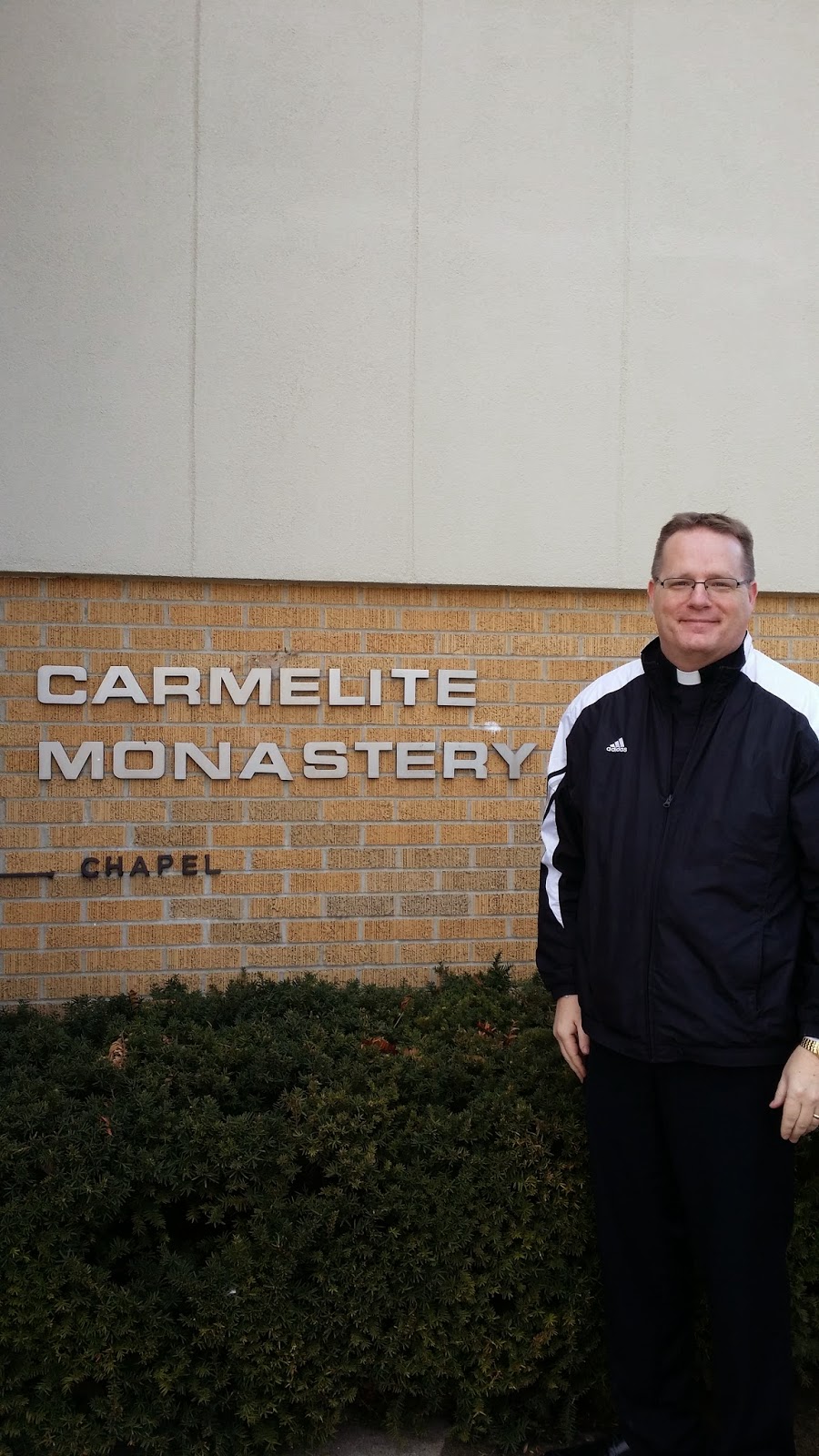 While driving to the monastery, it struck me how isolated it is.  Sioux City isn't exactly a big city according to the standards of the rest of the world, but with over 100,000 in the metropolitan area, it is relatively large compared to other cities of the Upper Midwest.  The Carmelites, though, found a place within the city where it feels like you are alone amongst the hills and trees. 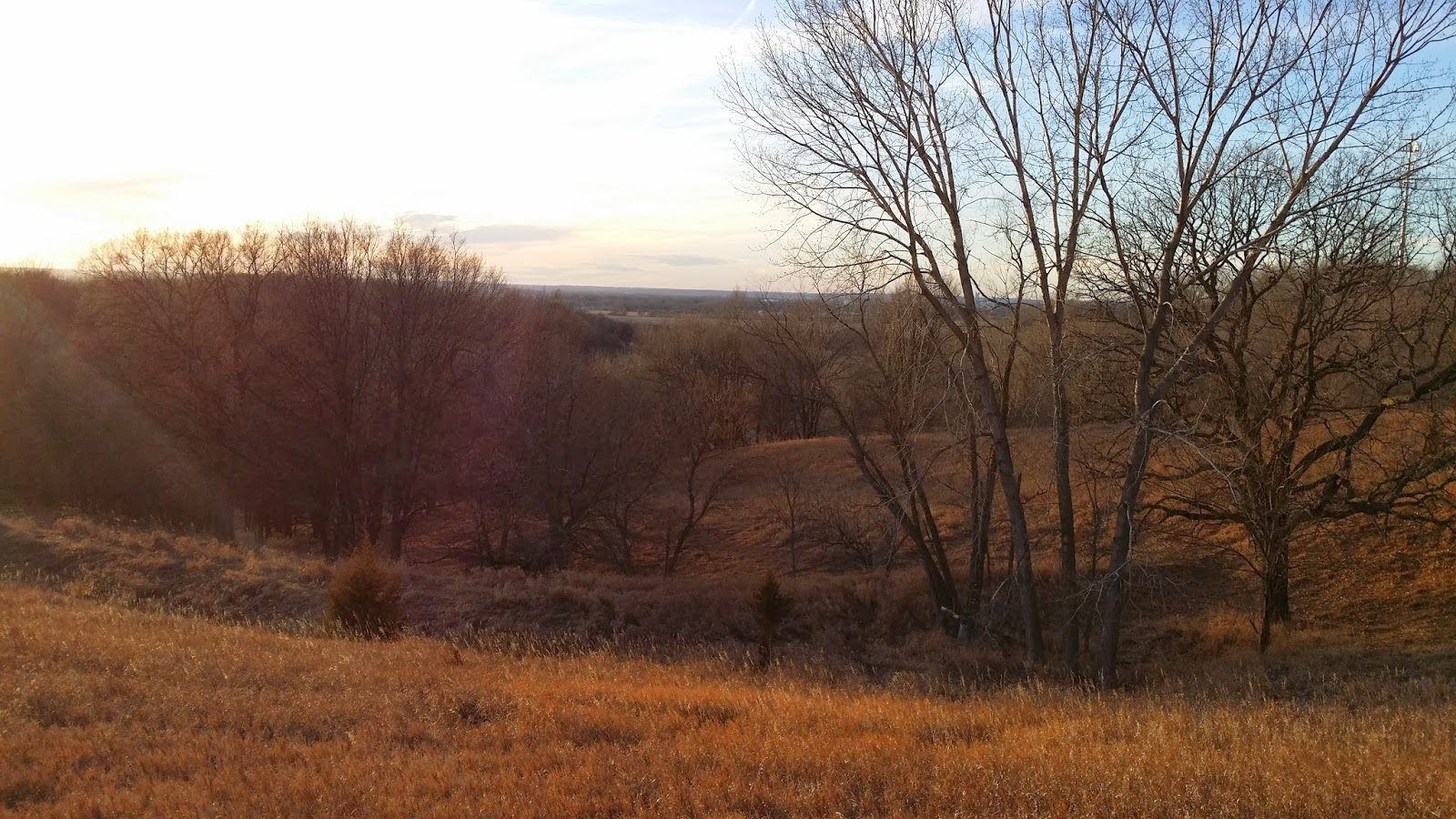 Founded in 1962, the Carmelites recently celebrated the 50th anniversary of the beginning of their monastery in Sioux City.  As a contemplative order, their primary vocation is to pray for the community and for the world within the silence of their cloister.

Through the spiritual practices I have tried to adopt, I thought I was getting used to silence.  But, upon entering the chapel of the monastery, I still found the absolute silence of the cloister to be beyond anything I have experienced before. 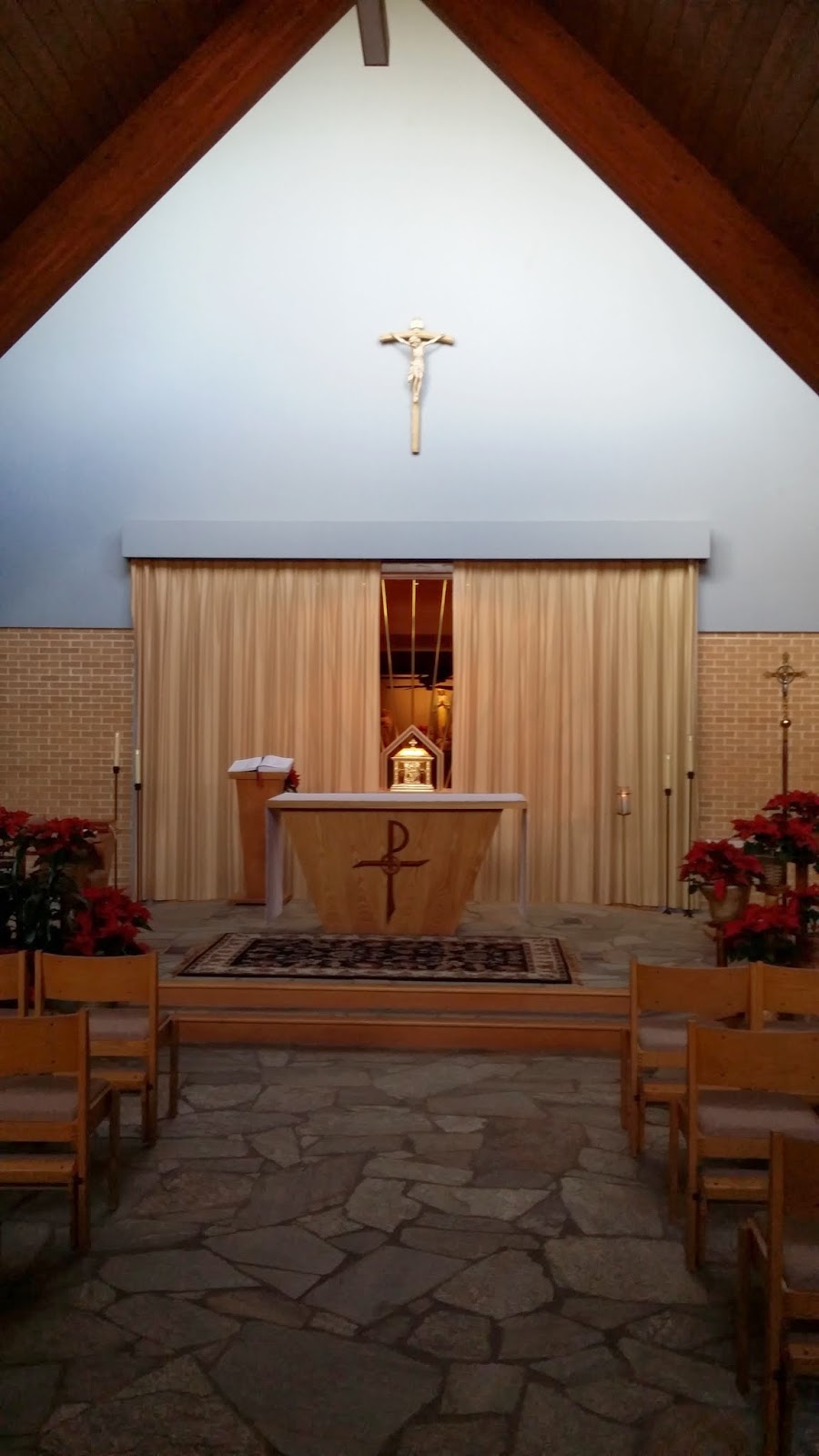 The silence was broken by the prayers of the nuns, who softly spoke the words of the rosary.  After completing that devotion, Vespers began.  With a little help from one of the other guests who came to pray with the nuns, I was able to follow along with the order of the service, since the Carmelites follow the traditional order of Vespers according to the Western Church, and the Lutheran order for Vespers largely follows that order.  Even the hymns sung that evening were familiar.


After the service, I had the opportunity to briefly speak with Mother Joseph, the prioress of the order.  Her words, and the calm inflection of her voice, reflected the peaceful environment of the place. She invited me to return, and I intend to return to this hidden gem to share in what the Carmelites have to offer - a chance to experience what the Psalmist wrote about in Psalm 46:10 - "Be still, and know that I am God". 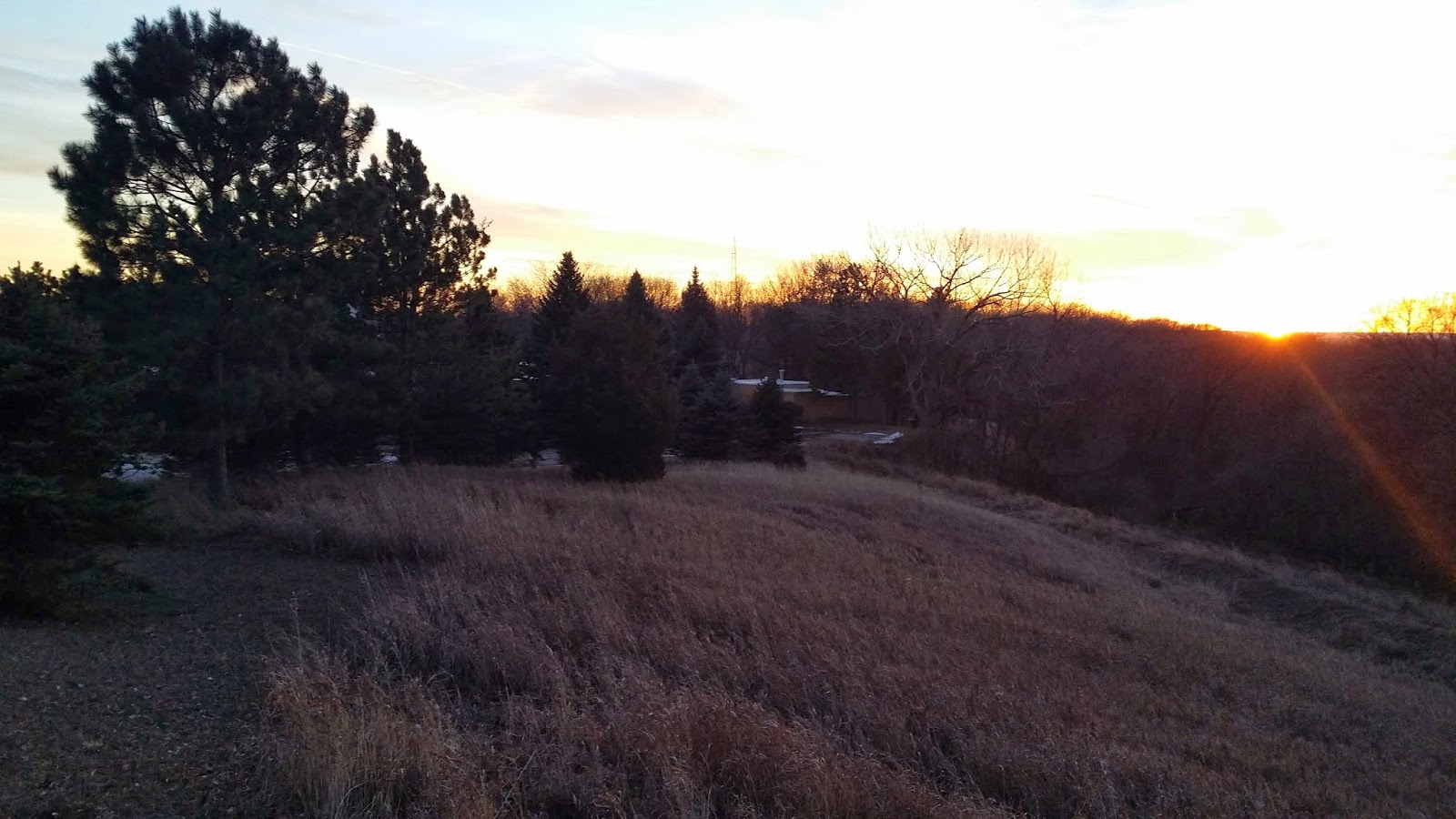