As I am writing this entry, we are in the midst of the coldest spell we have had this winter in the Northern Plains region of the United States - temperatures have dipped below zero Fahrenheit, and the snow has come. Schools across the region have been canceled. 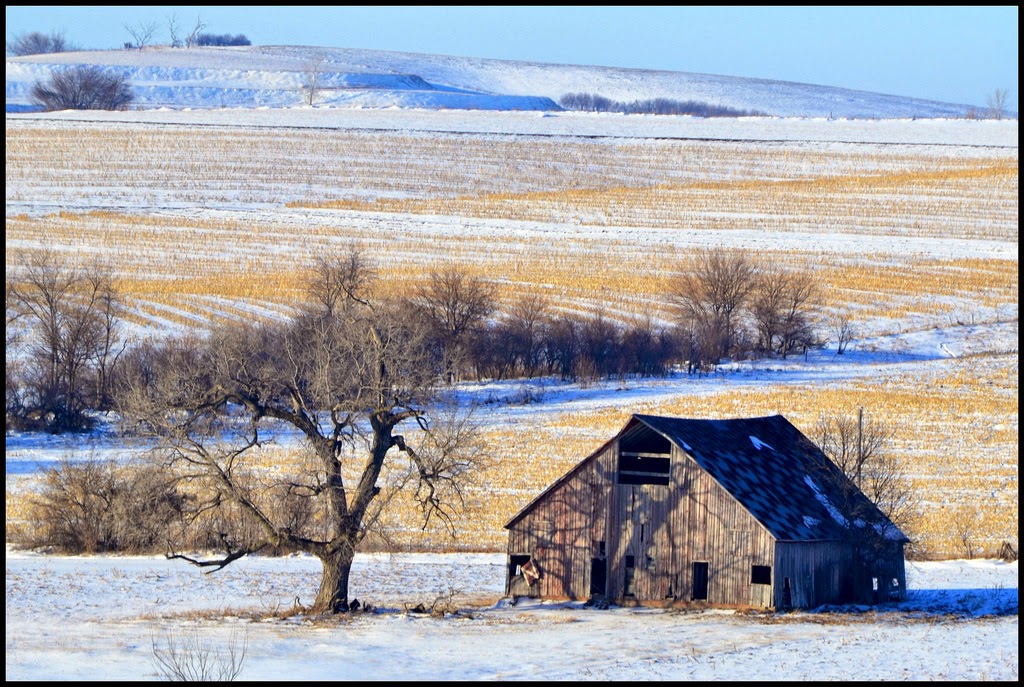 So, how do we northerners cope with these conditions?  Here in America, we don't cope too well, I'm afraid.  But, back in the country of my ancestors, Denmark, they have "hygge" - a cultural concept that does not translate well into English.  As I was reading about hygge, I immediately thought of parallels to Benedictine spirituality.  Benedictines do not rush things - prayer is done deliberately and intentionally.  Each moment of communication with God is savored.  Similarly, hygge is not to be rushed.  Also, hygge embraces both solitude and community, just as Benedictines engage in times of private prayer and meditation, as well as prayer as a community.

Here are some excerpts from an article about hygge, and what it means:

"Denmark endures dreary winters with the help of an arcane cultural concept known as "hygge." It's not an easy word for outsiders to pronounce — it sounds sort of like HYU-gah — and it's even harder to translate. Hygge apparently has no direct analogue in English, and related words like "coziness," "togetherness" and "well-being" only cover a fraction of its nebulous definition. Still, in hopes of shedding light on Denmark's world-class happiness, here's a closer look at the hazy nature of hygge.

Hygge, originally a Norwegian word for "well-being," first appeared in Danish near the end of the 18th century, according to Denmark's tourism bureau. It has evolved into a big part of Danish life since then, absorbing connotations over time like a semantic snowball. The dark winters of Denmark helped turn hygge from a mere word into a kind of cultural panacea, manifested in various ways to buffer Danes against cold, solitude and stress.
"In other languages the word for hygge or coziness is more a physical thing, and hygge is more a mental thing," explains Lotte Hansen, a library science student from Aalborg, Denmark, who's interning at the Museum of Danish America in Elk Horn, Iowa. "It's like a feeling, and it's big at Christmastime. The candles, the food, being with your family."
"It's not only Christmas, though," she adds, noting hygge is a pervasive, year-round spirit. "It's like a mood you have. We can see hygge in many things, in many situations."
This flexibility of hygge is a major reason why English words like "cozy" don't do it justice. "Coziness relates to physical surroundings — a jersey can be cozy, or a warm bed — whereas hygge has more to do with people's behavior toward each other," writes author Helen Dyrbye in "Xenophobe's Guide to the Danes." "It is the art of creating intimacy: a sense of comradeship, conviviality and contentment rolled into one."
Danes don't have a monopoly on these concepts, but they do take pride in their holistic way of looking at them. It's not unlike the American idea of thankfulness around Thanksgiving and Christmas, which refers to a general sense of gratitude as well as the implied presence of family, festivity and homemade food. Yet while holiday cheer doesn't last all year for many Americans — despite its potential health benefits — hygge has become embedded in the Danish consciousness.
"My feeling is that American life is so rushed that we often forget about doing things and creating these events of hygge," says Michele McNabb, librarian for the Museum of Danish America. "Americans vary so much in their family connections and friend networks, but you have to slow down for it. Hygge is not something you can do in a rush."
The word is useful as a noun or a verb, McNabb adds — "you can hygge by curling up on the sofa with a good book" — and as an adjective by converting it to "hyggeligt" (HYU-gah-lee). It generally has a social component, but there are wide-ranging interpretations across Denmark, allowing it to describe anything from a person or a building to an abstract ambience or sentiment. And for Danes who travel or move to America, the lack of a clear English translation can feel linguistically limiting.
"It's often connected to some social thing, but also a house can be hyggeligt, or different places can be hyggeligt," says Hansen, who came to the U.S. from Denmark just a few months ago. "We use it really often. When I came over here, I had to take a moment to think, 'What word can I use to describe this when I can't use hygge?'"
"I think it should be universally adapted," McNabb says. "I'm sure in other cultures there are some things that are similar. I just think the busier our lives get and the more on-call we are 24/7, there's a tendency to overdo things and be overstressed. The concept of carving time out for simple things is very important."